Jon Mullane is an award winning, Billboard charting rock/pop singer, performer & songwriter originally hailing from Halifax, NS Canada. He has gained International acclaim and attention through his music, as his songs have been heard on commercial radio stations, featured in numerous television shows, films and commercials and played at International sporting events. Heralded for his strong melodic sense, Jon Mullane defines what a real artist is…embracing an unbridled passion for and dedication to his music combined with an authenticity that connects him with his fans. 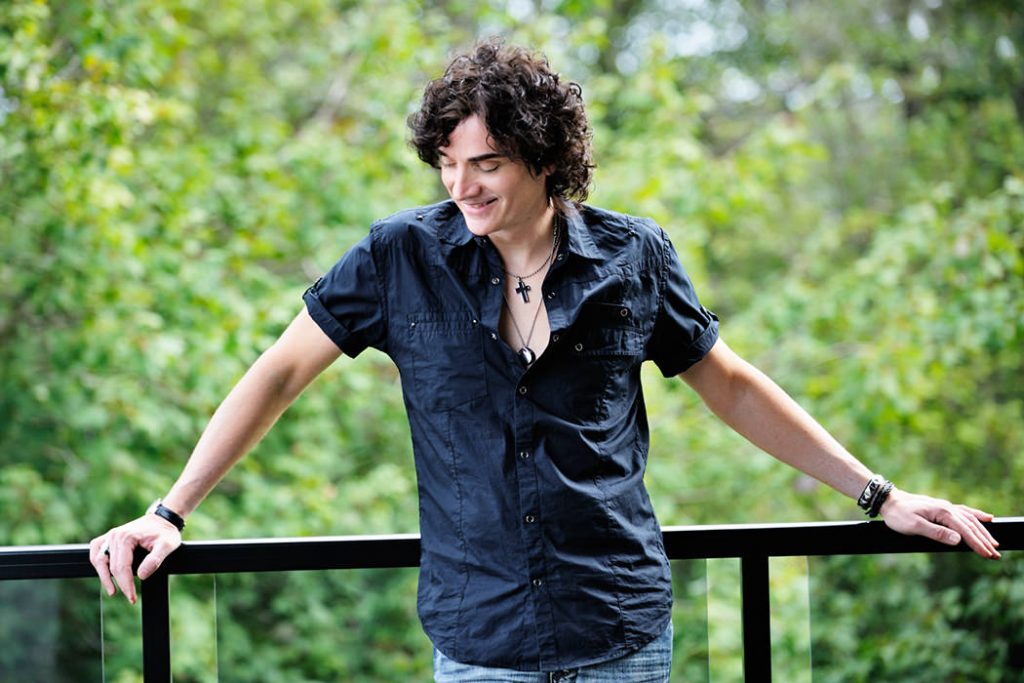 FLYING DISC RECORDS AND JON MULLANE recognize the support of the Music Nova Scotia Investment Program and The Province of Nova Scotia.